One of the Oldest Type of Jewellery - Necklaces 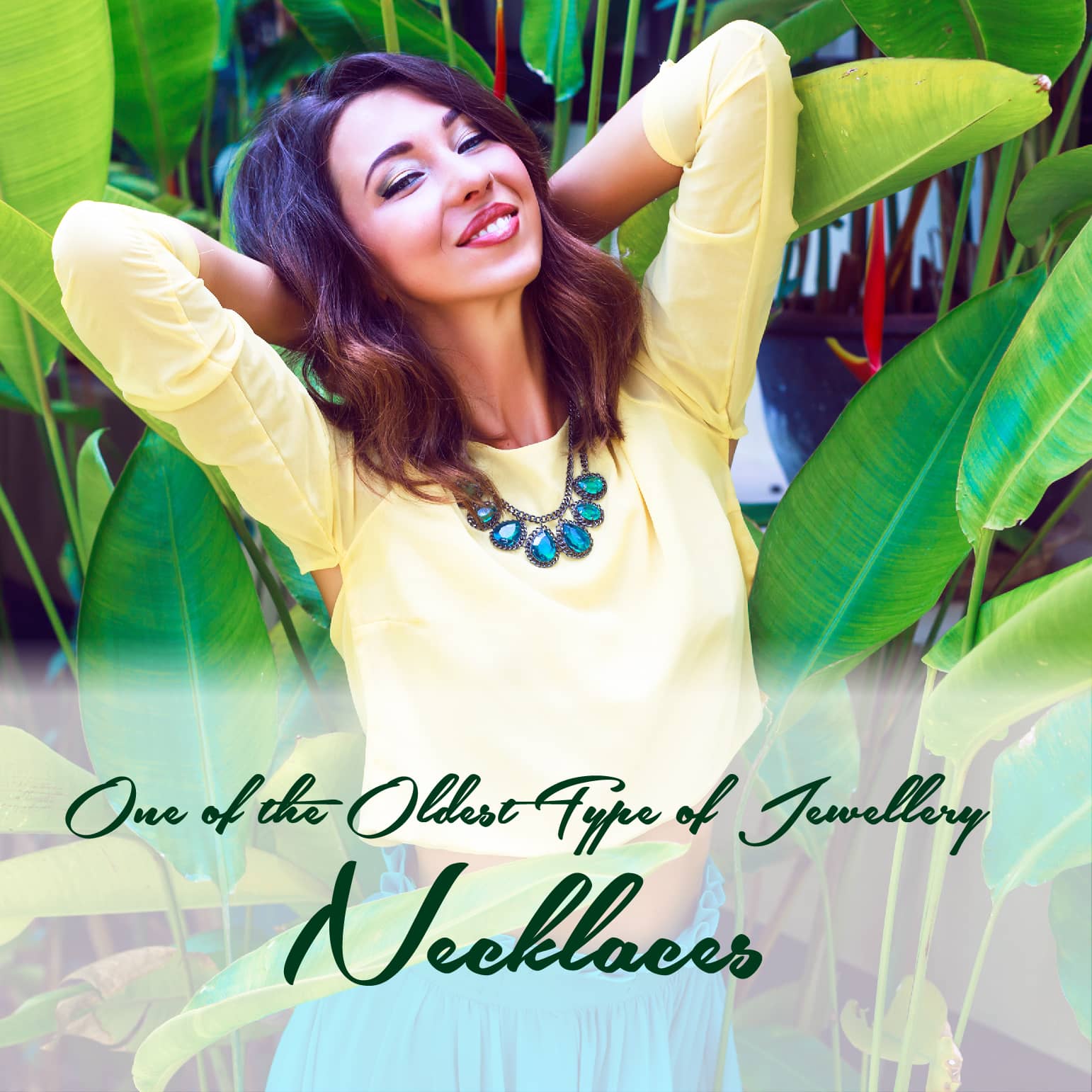 Necklaces are ornaments worn around the neck. In ancient times, when jewellery was only accessible to and affordable for royals, people wore necklaces to indicate their social status and power. The major reason for wearing necklaces is because it is a beautiful adornment and it is instinctive for human beings to crave and search for beauty. Moreover, they are considered to enhance the appearance and charm, thus, being worn to build self-confidence and attractiveness. Necklaces are often used to symbolize people’s belief in religion, myths and folklore or astrology. Furthermore, they are often considered and believed to be carriers and witnesses of love and thus, are often gifted as a romantic present, conveying feelings of adoration. Another ancient belief states that necklaces often apply pressure and resultantly, bend the neck of the wearer due to its weight and thus, prevents arrogant and egoistic nature.

Sale Products
There are no products matching the selection.
Lastest Posts
Categories